Looking to buy your dream home before the year is out?
Our expert tips will help

Fresno Cost of Living for 2020

Caitlyn Peck is Nationally recognized as the #1 Realtor in Fresno on Social Media.  eXp Realty Inc...

How much does it actually cost to live in Fresno?

Fresno is the 5th largest city in California, and growing!  Among the reasons for the growth are it’s affordable housing and the low cost of living. Fresno's cost of living is one of the lowest in the Country.

A recent Move.org study ranked Fresno as the 18th most affordable place to live in the United States. According to the report:

The average rent in Fresno, California is $856

Those numbers are much lower than any other big city in California. Compared to San Francisco, which ranks as the highest place to live in, Fresno is four times cheaper and twice as cheap as Los Angeles, according to KMPH.com Someone in San Jose could sell their house for $1.5 million and likely buy the exact same home here, in a very nice and upscale area, for $350,000-$450,000 leaving them with plenty of cash in their pocket.  Basically, you get more bang for your buck in Fresno then almost anywhere else in California.

."I was born and raised in Los Angeles and the house that I own and the lifestyle that I have. I could never have had in Los Angeles."I just don't make enough. It costs too much because I pay for everything." (KMPH.com)

The number of people moving to Fresno is at an all-time high and Fresno's becoming known as one of the most desirable places to live. Every year, Realtors are helping people from all over California (and the rest of the U.S.) move to Fresno. People are fed up and tired of overpriced and crowded living conditions see the value in Fresno.

After they’ve taken advantage of the affordable housing, they find that Fresno has many of the same amenities of where they came from, only the cost of those amenities are much lower. Among the many great things Fresno has to offer its residents, it’s location, affordability, and low cost of living are near the top.  Check out the Top 15 Reasons People Are Moving To Fresno list for more information.

Planning to buy or sell in Fresno or Clovis? I'd love to help! Caitlyn Peck, Realtor Guarantee Real Estate call or text me anytime 559-355-8669 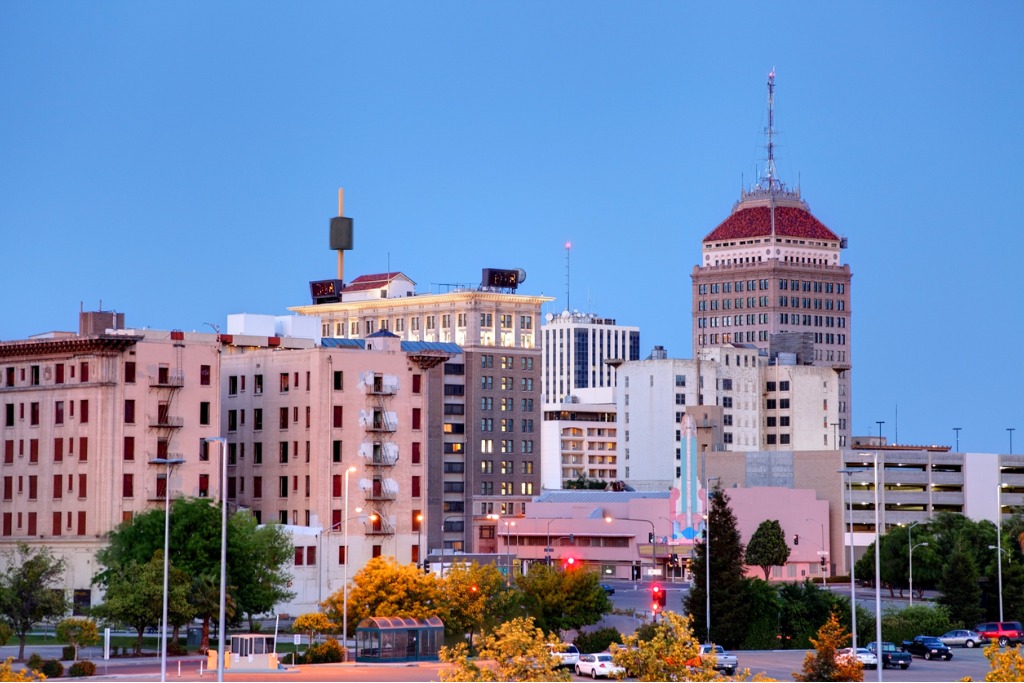 Moving to Fresno California? 15 Reasons Why You Should - 2020 Guide

Fresno is booming! Moving to Fresno California? Here are 15 reasons to love and live in Fr...

Expert Advice for Buying a Home During the Holidays

You can successfully buy a home during the holidays, but you’ll need to change your strategy to get the best results. Here’s how to do it.

How to Make Your Move As Simple As Possible

Delaying listing your home during the last quarter of the year? Read on to learn simple moving company tips that will ease your concerns.

How Has the Market Shift Impacted Your Home’s Value?

Do you wonder how current real estate market conditions will affect the value of your home? This is what you need to know about home pricing right now.

Get your home's value - our custom reports include accurate and up to date information.

We use cookies to enhance your browsing experience and deliver our services. By continuing to visit this site, you agree to our use of cookies. More info